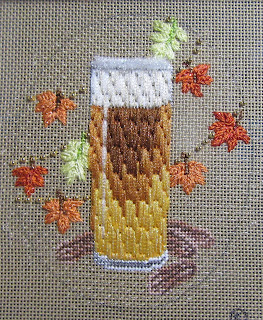 Stitch Guide Sunday is Lively Lager from the Oktoberfest series by Leigh Designs. I did three of the designs in this series....it is that time of year!
at September 05, 2021 2 comments: 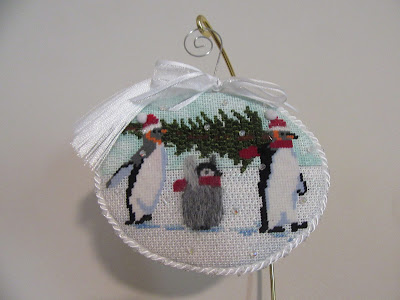 Three Penguins by Scott Church is another one of the ornaments finished by Cindy McKown.
at September 02, 2021 No comments: 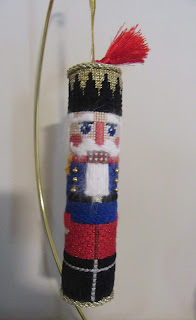 The Nutcracker by JB Designs came back from the finisher.  Cindy McKown did such a cute job with this guy!
at September 01, 2021 1 comment: 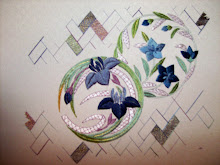